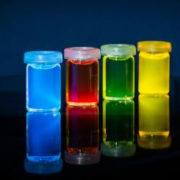 QD-OLED: the challenge of creating the perfect hybrid TV 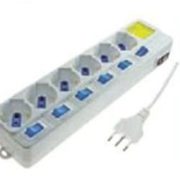 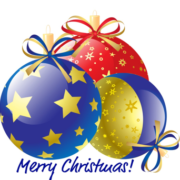