Besides the silicon: the search for new semiconductors 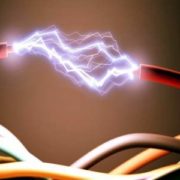