Articles
You are here: Home / Articles / New Article / A wire for a watch 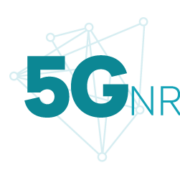