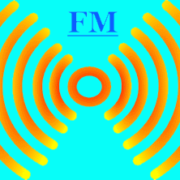 What is FM modulation?