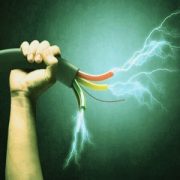 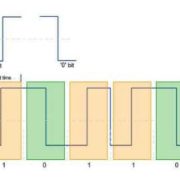 codifies Manchester: what is it and why use it?
4 replies